We are an FTC robotics team comprised of eighth through eleventh-graders.

Our mission is to combine imagination and innovation to develop an efficient robot capable of achieving the highest level of competition. We also aim to increase awareness about robotics and FIRST in our community by hosting events. In addition, we aim to assist current teams in our community in order to raise the standard for robotics in our community.

We design, build, and program robots to compete in the First Tech Challenge.

Circuit Breakers debuted in the 2015–2016 season as Timberline 9. The current team started in the 2016–2017 season and was a member of the State Championship Alliance. During the 2017–2018 season, the team was a finalist alliance at Super Regionals and earned the Rockwell Collins Innovate Award at Worlds in Detroit, among other accolades. The 2018-2019 season brought league, super qualifiers, and state championships. We went undefeated in qualification rounds and was named the division’s third team captain, earning us a second trip to Worlds. In the 2019-2020 season, Circuit Breakers won our third state championship, established a Skystone world record, and qualified for Worlds. The team won its fourth state championship and qualified for the World Championships in 2020–2021. In the 2021–2022 season, we were the first recipient of the Mid-American Leadership Award.

Sponsoring us will allow us to acquire new equipment, pay competition entry fees, and cover travel expenses. We are seeking financial assistance to help us reach the FIRST Tech Challenge World Championships. Our team is entirely reliant on grants and donations from individuals such as yourself. We would be delighted to speak with you about this further, either by phone or in person. We would be delighted to talk about hosting a team presentation for your company or some other form of outreach event. Please contact us at (515)-531-05314 or at team@circuitbreakersrobotics.com. 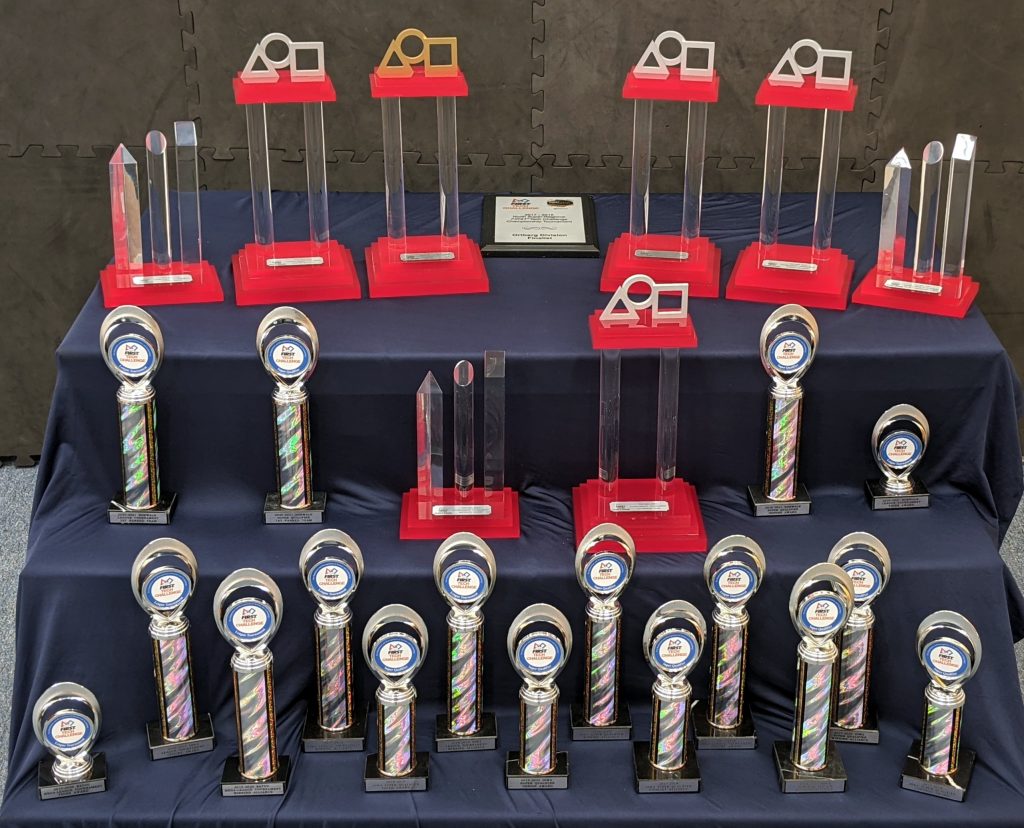 We use several processes to brainstorm and design new parts.

We employ a variety of parts to construct the robot, ranging from mecanum wheels to extrusion slides.

We can program an ideal autonomous and teleoperated system by coding in Java utilizing Android Studio.